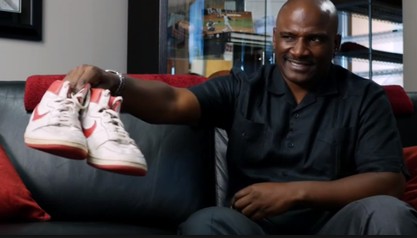 Khalid Ali was just a 15 year old boy when he approached Michael Jordan in the Chicago Bulls vs. Los Angeles Lakers game on Dec 2, 1984, and asked him if he could have his shoes after the game. Khalid Ali held on to the shoes for some 30 years until he decided to put it up for auction in April of 2015. The rest was history.

The shoes sold for a whooping $71,554 at an auction site by the end April 2015 making it the highest-selling Michael Jordan shoes outside of the 1997 Finals Flu Game Jordans that sold for over $100k.

Although they are not from the Air Jordan line, these shoes are notable because they are from Michael Jordan's rookie season and are the only known pre-Air Jordan, game-worn sneakers to come available. Lucky Khali Ali who thought about asking Michael Jordan himself to have the shoes. Listen to Khalid Ali tell the story himself:

After Jordan wore the above shoes featured by Khalid Ali during his rookie season in 1984. In 1985 The Air Jordans were born and below is a snapshot of the very first one released. If you are a Jordan enthusiast, you won't be able to go without this new twist on a classic style. Click here to get your pair. 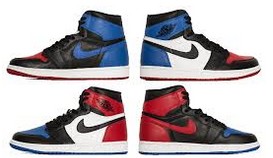 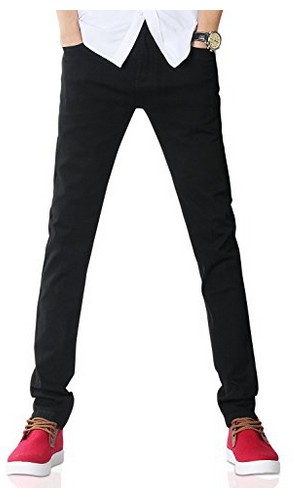 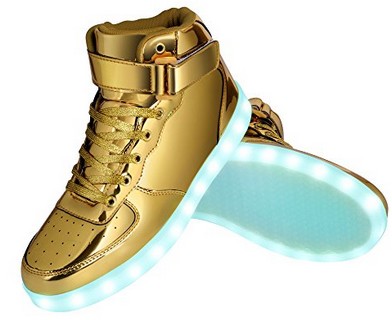